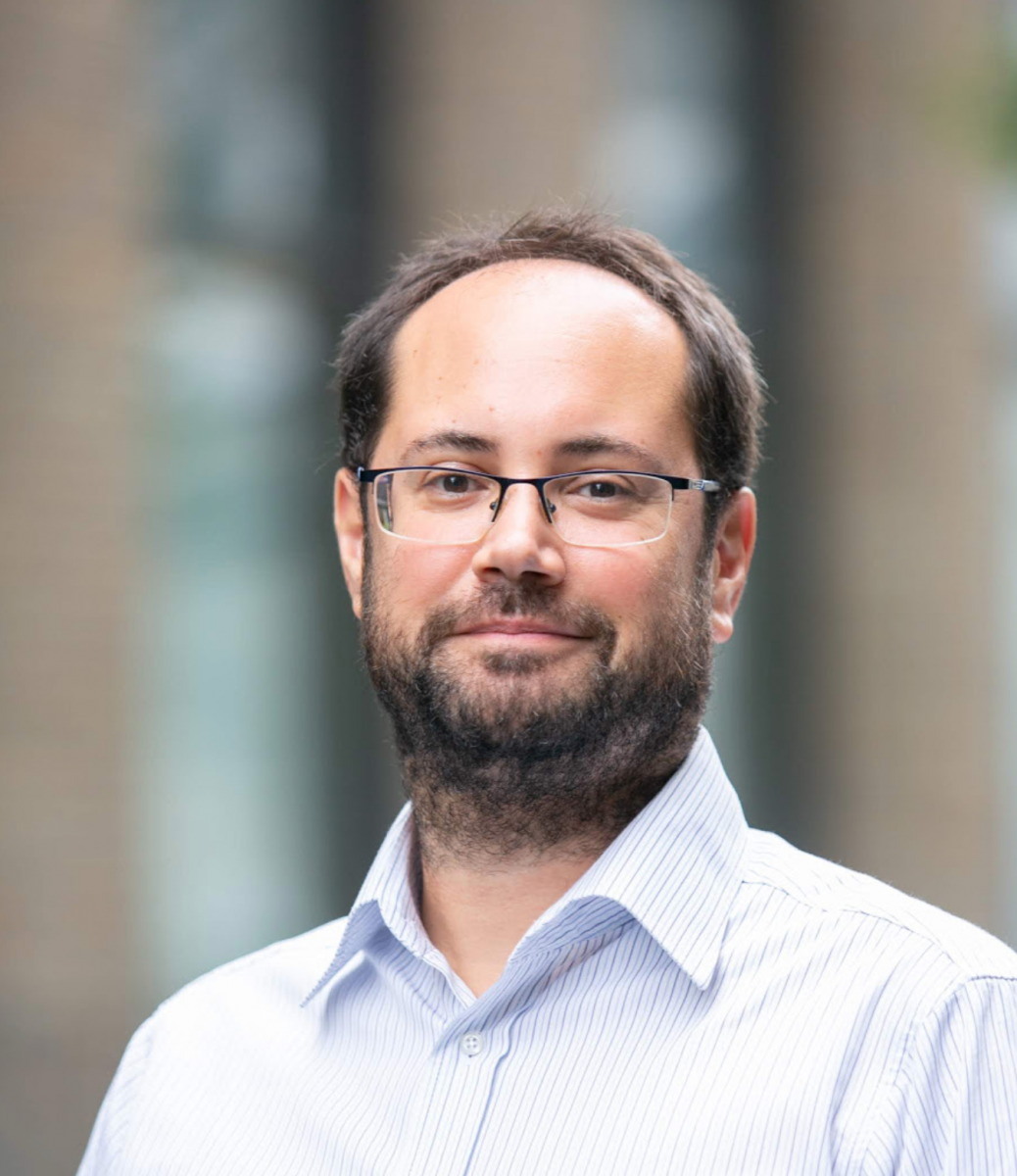 Miklós SEBŐK is a Senior Research Fellow of the Centre of Social Sciences, Hungarian Academy of Sciences (CSS HAS) in Budapest. He earned an M.A. degree in politics at the University of Virginia and an M.A. degree in economics at the Corvinus University of Budapest. He received his Ph.D. in Political Science from ELTE University of Budapest. He currently serves as the director of thet Institute for Political Science at Centre for Social Sciences and the research director of the Hungarian Comparative Agendas Project and the research co-director of the Artificial Intelligence National Lab at CSS, Budapest. His research interests include political economy and public policy and the application of text mining and machine learning methods in these fields. 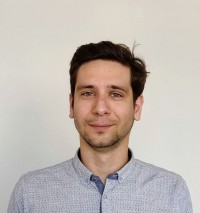 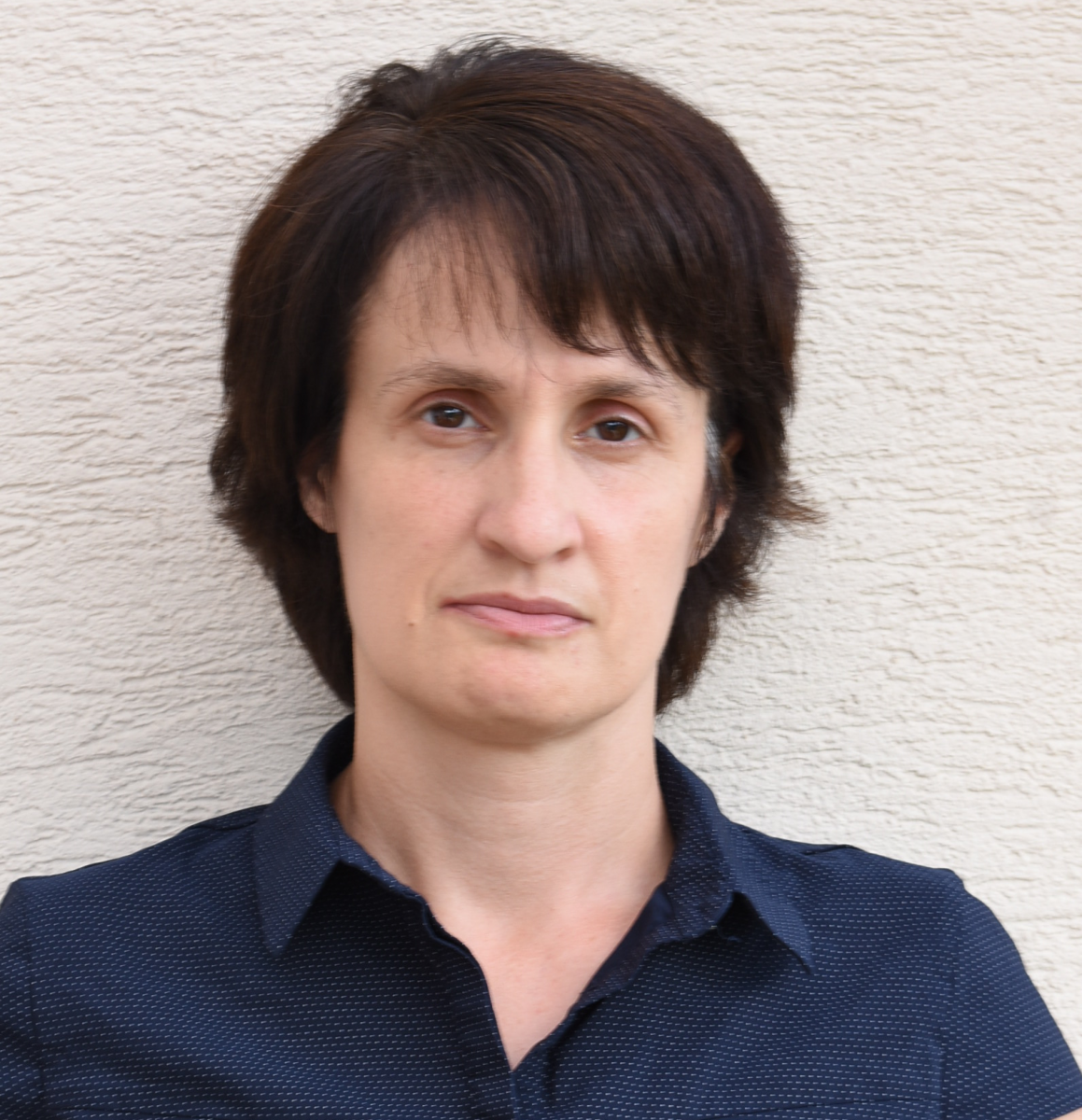 Orsolya RING received her Ph.D. in History from ELTE University of Budapest. She is working in POLTEXT Project on creation and classification of large-scale newspaper corpora and elaboration of a domain-specific method for Hungarian sentiment analysis applying various machine learning methods. She is also working on the building of large-scale historical text corpora and its analysis by NLP methods in the Research Group Computational Social Science (CSS-RECENS). 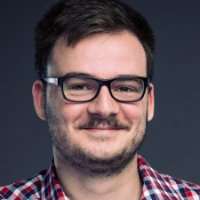 György Márk KIS studied political science (BA, ELTE), public policy (MA, Central European University), and statistics (MSc, ELTE). During the past few years he worked at NGOs, in market research, and also served as an external contributor to the Hungarian CAP project. His primary fields are network science, the statistical modelling of complex systems and their application to the study of policy dynamics. Csaba MOLNÁR studied political science (BA, MA Corvinus University of Budapest, BA, Nottingham Trent University). He is currently a PhD student of the Doctoral School of Political Science of the Corvinus University of Budapest. In POLTEXT, he is responsible for  NLP-related and database building tasks. His main research fields are right-wing radicalism and legislative studies. He also participates in the Hungarian Comparative Agendas Project where he works on legislative database development. 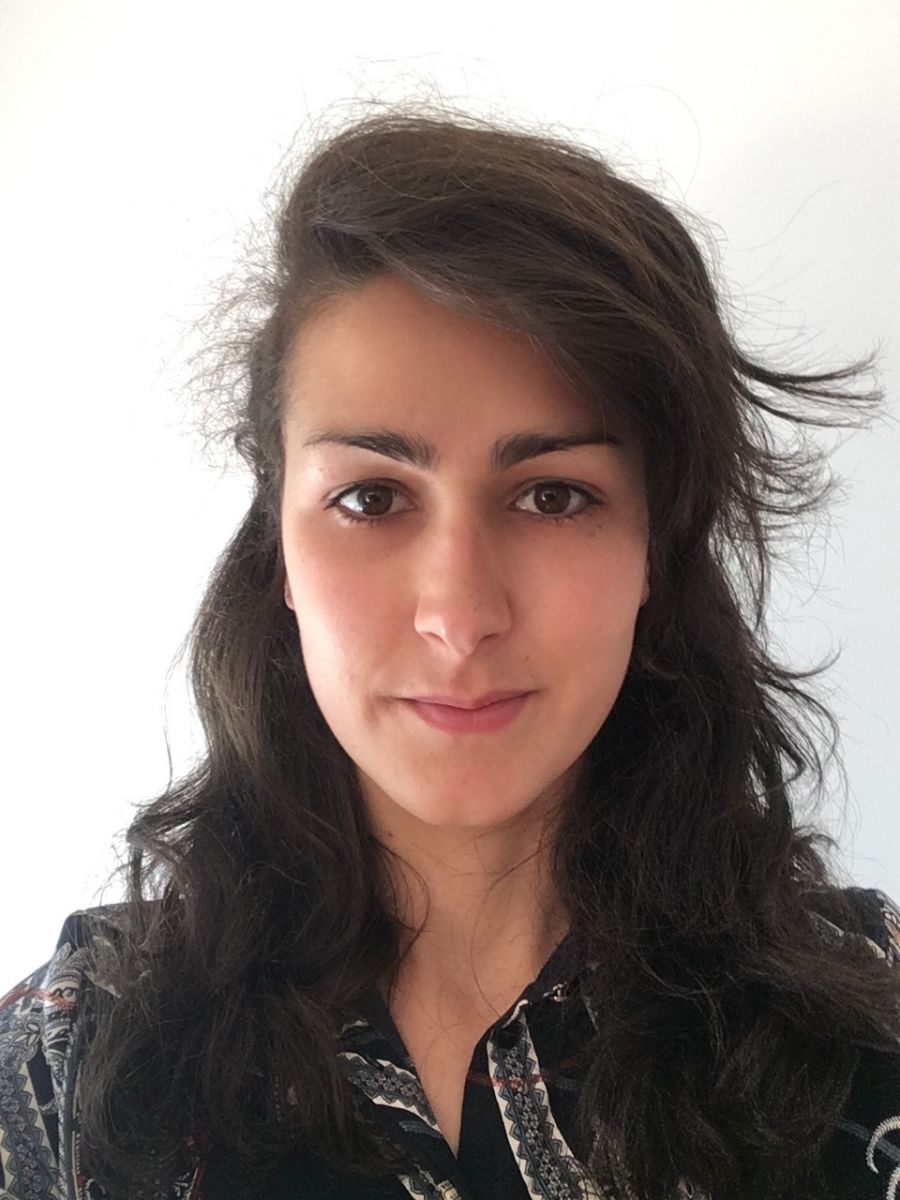 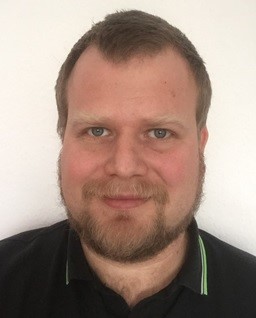 Peter VISNOVITZ is a PhD candidate in political science at Central European University. He studied international relations (MA, Central European University), media, communication, and linguistics (MA, ELTE). His research focuses on the legitimacy of populist regimes, and he is interested in the application of qualitative and quantitative text analysis to study political discourse. In POLTEXT he participates in the OPTED project by contributing to database construction and project-related publications. 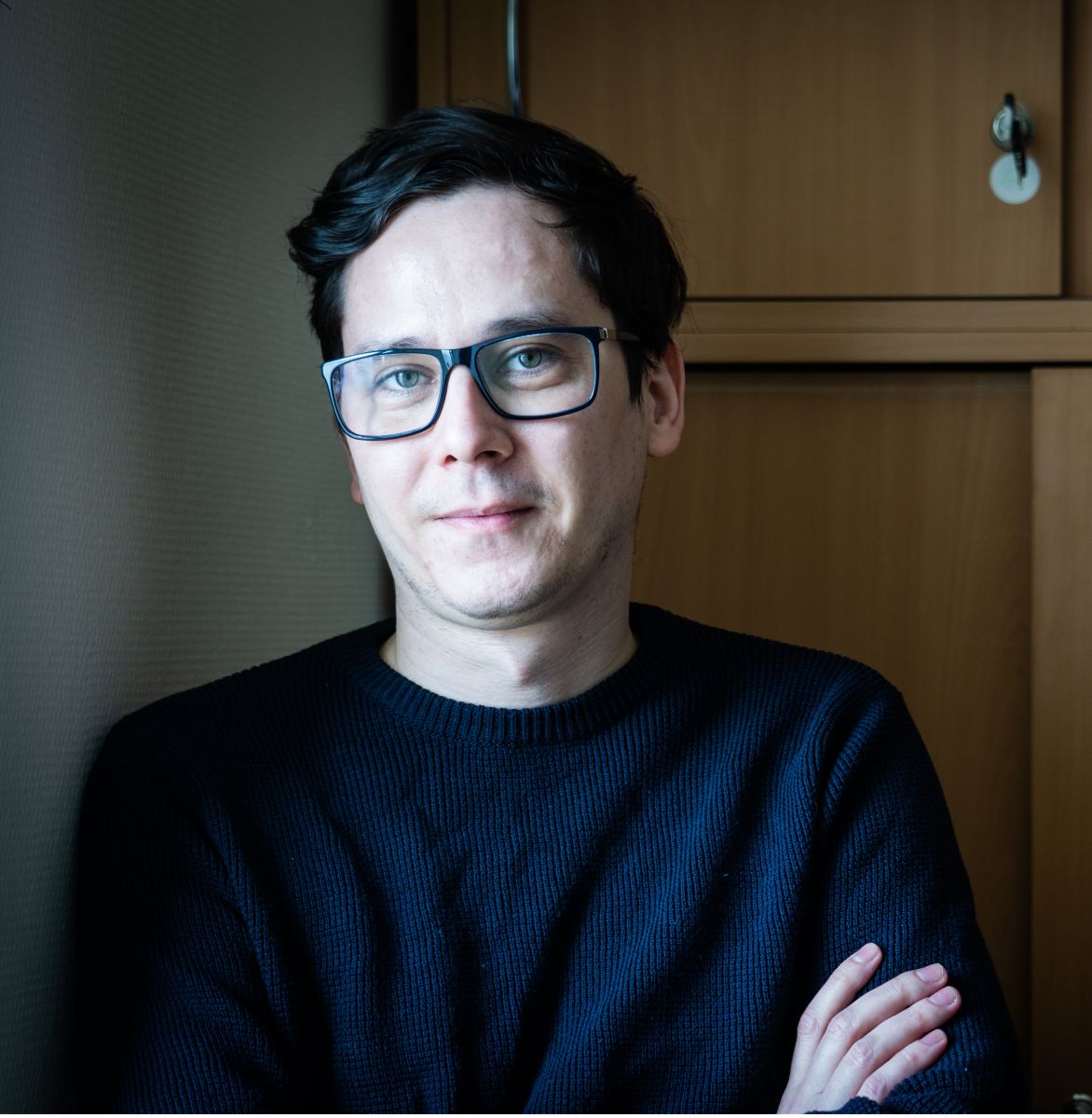 Adam Kovacs is a cultural anthropologist (BA, University of Miskolc) and an expert in ethnic and minority policy (MA, ELTE). He is a PhD candidate at the ELTE Faculty of Social Sciences. Previously, he worked in public administration and at NGOs. In poltextLAB he is dealing with writing proposals.

Eszter Fanni Lancsár studied political science (BA), which she currently continues on an MA level at the Corvinus University of Budapest. She participated in the Hungarian Comparative Agendas Project where she worked on the legislative database development. In the poltextLAB project, she performs research and administrative tasks in the OPTED project.

Ágnes Dinnyés studied international studies (BA) at Eötvös Loránd University. She was an intern in the POLTEXT project for two semesters, where she performed sentiment analysis-related tasks. She is currently working in the OPTED project, where she performs research and administrative tasks.

Júlia Lilian SZABÓ received her BSc degree in Philosophy and Politics from the University of Bristol. Her research draws on the ‘discursive turn’ in EU studies to analyse the legitimation strategies involved in the ‘illiberal turn’ of some member states of the EU. Her political philosophy thesis focused on the deliberative preconditions of democracy. Before university, she interned at a news site in Brussels reporting on EU politics.